Armenia Colombia is the smallest and least developed of the three Coffee Region cities.

One of the reasons for this lack of development is the huge earthquake that hit the city in 1999 and which destroyed around 30% of its buildings.

The city centre has been more or less fully reconstructed, although most buildings are now relatively short compared to the much taller buildings of the city pre-1999. 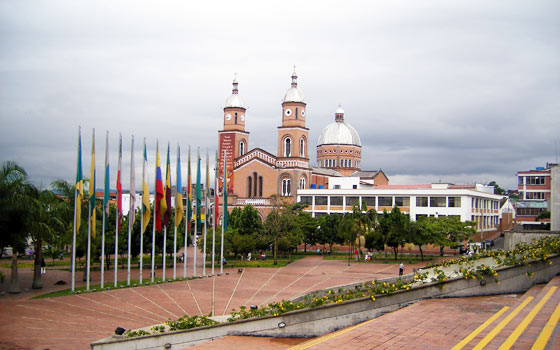 Armenia has a small but bustling city centre, but on the whole is a rather quiet place. There is not much for tourists to see or do inside the city, but Armenia is not an unpleasant place to spend a night as a stopover on the way to, say, Bogota.

If you do find yourself here with a few hours to kill pretty much all of the city's sights are found within a small area in the city centre.

La Inmaculada Cathedral located on Plaza de Bolivar is quite distinct due to its triangular facade and is worth a visit.

A few blocks north-west from Plaza de Bolivar is the Plaza de Mercado. The plaza covers four blocks and is home to the impressive San Francisco church as well as the Mayor's headquarters. 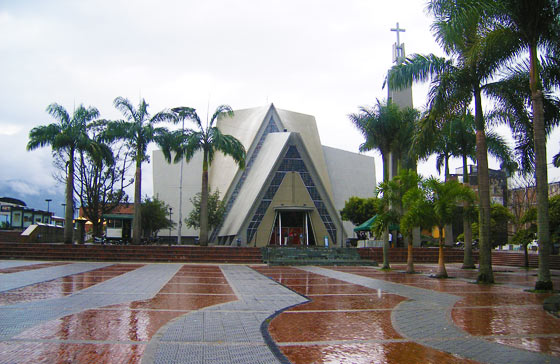 Armenia Colombia is the closest city to the amazing town of Salento and the coffee-growing area around it. Buses run frequently to Salento and take about an hour.

For accommodation you have a choice between staying in the city of Armenia, and therefore having good access to banks, shops, restaurants etc, or staying in a 'finca' (country house) outside the city, which gives you fresh air, impressive views and relaxation.

For somewhere in the city, I'd recommend Hotel Bolivar Plaza, a large hotel with excellent rooms and a restaurant with a good menu.

If you prefer an out-of-town option (and this is what I personally prefer!), try Finca Azulinas - a wonderful homely country house with friendly staff and an awesome swimming pool. 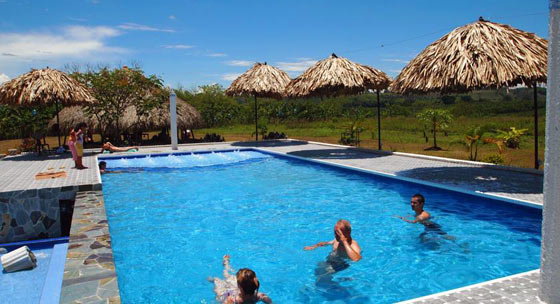 They are a relatively small club whose only championship was won back in 1956. Since the two tournaments a year format was introduced in 2002 Deportes Quindio have struggled to qualify for the playoffs. In 2013 they were relegated from the top flight and currently play in Division 2. 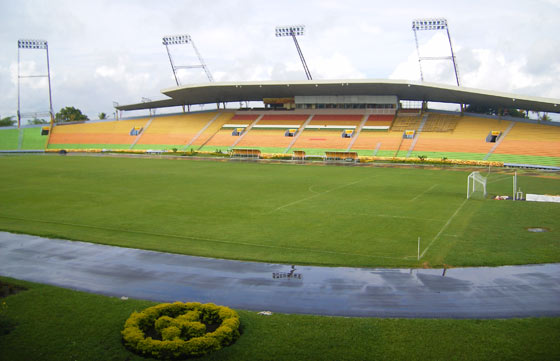 Return from Armenia Colombia to Homepage